The company is led by CEO Greg Topalian, who famously founded New York Comic Con, and in 2014 founded Leftfield Media after a stellar 17 year career at Reed Exhibitions, where he also created the ReedPop division.  Clarion Events, Inc. bought LeftField Media in 2016 and in 2017 named Greg as CEO of Clarion Events North America.

Greg is surrounded by a team of high performing industry veterans including Courtney Muller, former Reed SVP who came to Urban in 2014, brought Urban together with Clarion Events and LeftField Media and who today oversees corporate development and strategy.  The balance of the senior team include the best and brightest from Clarion Events North America and many industry executives who have found an exciting new challenge in working for an organization that is nimble, entrepreneurial, rapidly expanding, has formed a strong culture of excellence and is building to become one of the biggest players in the U.S. events industry. 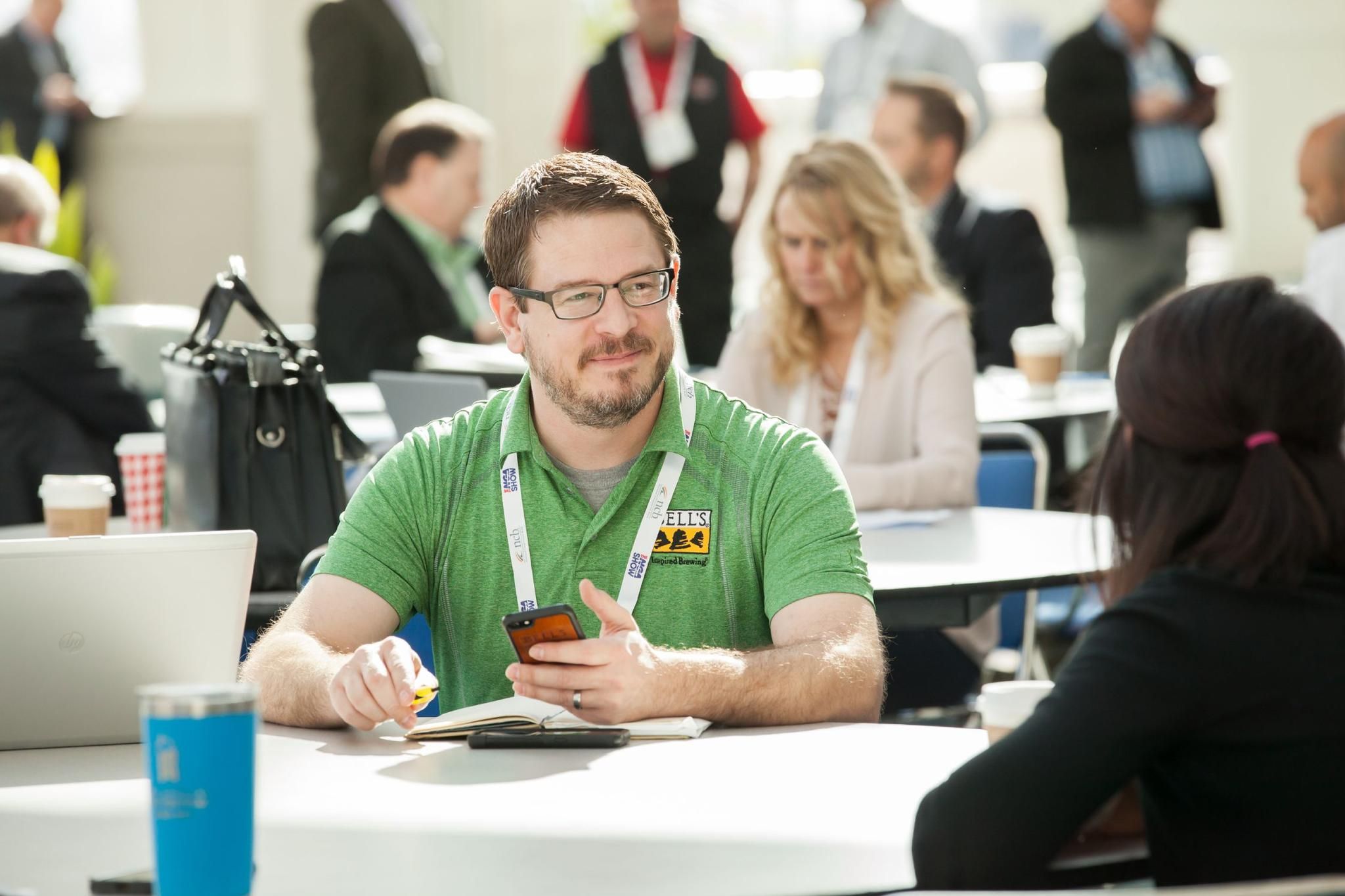 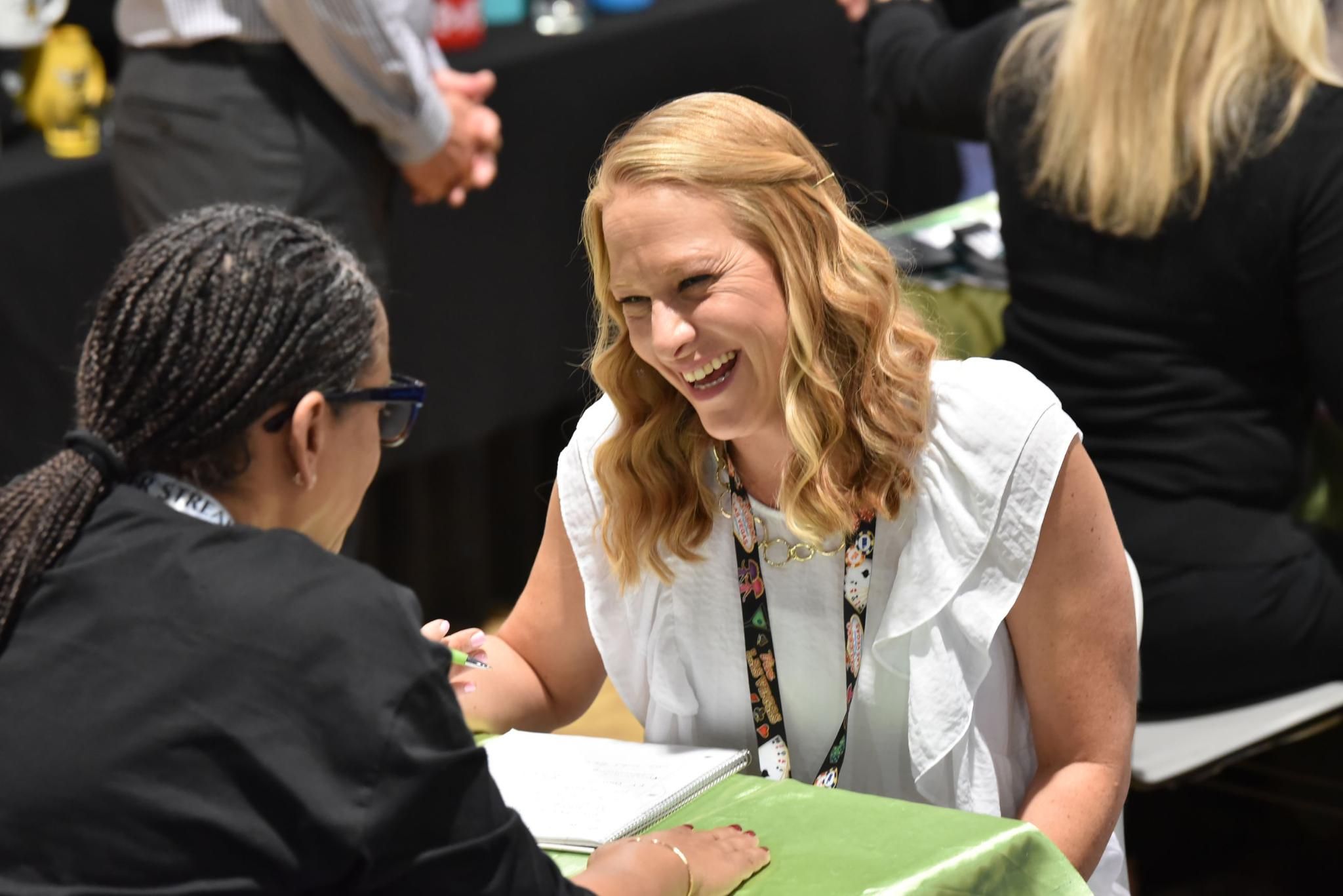 Clarion Events approach to the North American business is focused on ensuring our events meet the customers’ needs  today and in the future and all our event leaders have strong ties to the communities they serve. Today, you will see Greg Topalian carrying boxes and managing lines on-site.  Behind the scenes he is calling agents to book guests, or working with his teams to help sell exhibitors.  No job is too large or too small for any member of the Clarion North American Team.

Click on a team member’s picture to read their biography.